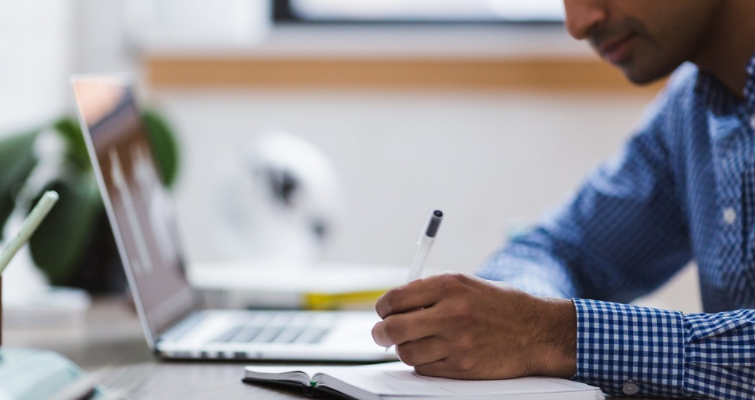 In the context of the recent global crisis, many students took the opportunity to obtain an MBA degree and to study in a school of business in a country with a promising economy.

In the first half of 2010, Singapore’s economy grew by 18%, with the most significant growth seen in the areas of finance and tourism. The eponymous capital of this state is considered one of the most developed cities in the world. Also, here you can get an MBA degree of world importance.

Singapore is attractive because it has long-term relationships with the West, has close ties to Southeast and East Asia, and offers high standards of education. Singapore is now on a wave of economic recovery, which is why it is interesting for candidates who would like to get an MBA in this country.

Educational institutions in Singapore are profitable and competitive in that they constantly improve their MBA programs in accordance with business needs.

One of the most famous programs belongs to INSEAD School, which opened a campus in Singapore 10 years ago. Since then, more and more students have wanted to take advantage of the benefits of teaching in Asia.

At the moment, the secondary educational institution realizes the maximum amount of its own potential and intends to expand the campus to accept even more students.

Among the reasons for the increase in demand can be noted the increased distribution of the INSEAD brand, as well as the focus on the global economy.

You should also pay attention to the following school of business when choosing an MBA program in Singapore:

If we compare Singapore with other Asian cities, there is another significant advantage – English, which is generally accepted everywhere especially in education.

There are no special problems with finding a job after receiving an MBA diploma in this city. 73% of companies in Singapore choose to recruit senior executives with relevant education in order to expand internationally.

Over the past 10 years, Asia has turned into a hotbed of financial growth, and Western businessmen, who 10 or 20 years ago did not think about a career in Asia, are now seriously considering this opportunity.

The reason is that many large American and European companies have expanded their business to the eastern countries. Regardless of whether the specialists return home after training or stay to work in Asia, their knowledge and skills acquired in Singapore are adapted for any country. Workers who understand the culture and practice of doing business in Asia will clearly become meaningful to such firms. 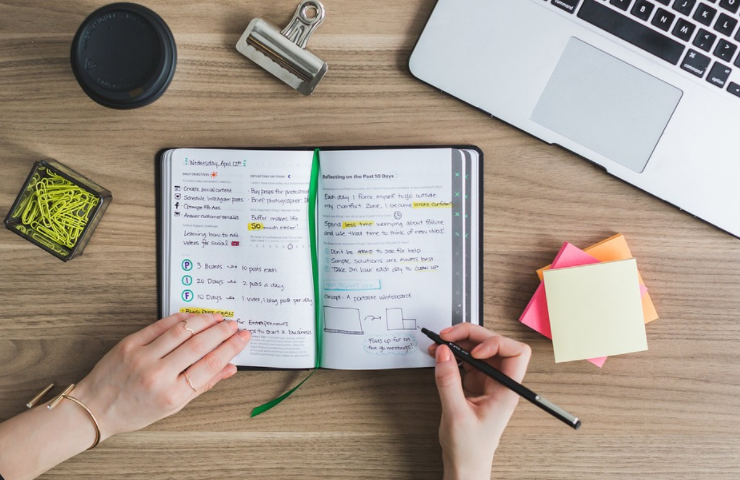 A few more reasons why people decide to get an MBA in Singapore:

Salman Ahmad
I am Salman Ahmad an Engineer by choice, Blogger, YouTuber, and an Entrepreneur by passion. I love technology in my day to day life and loves writing Tech Articles on Latest Technology, Cyber Security, Internet Security, SEO and Digital Marketing. Blogging is my passion and I own some popular sites https://barlecoq.com/, https://geeksaroundworld.com/, https://elitesmindset.com/, https://bluegraydaily.com/.

What’s The Right Alternate Currency To Invest In?

Acquire Your Master of Business Administration In Singapore