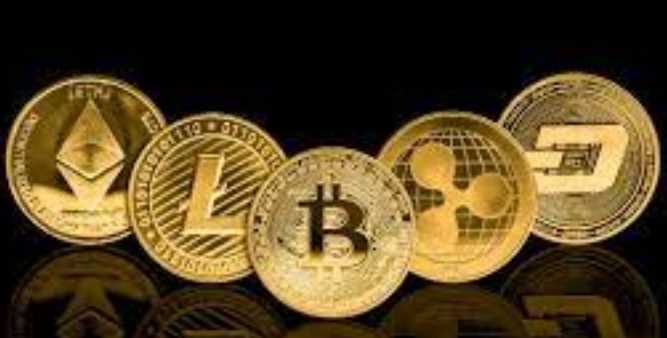 Today, as crypto has become a mainstream investment option for many, it raises the inevitable question of investing in which cryptocurrency is most suitable for your needs. Although bitcoin is the most known cryptocurrency as it was the first to land on earth, it is not the only one as technology has started to take on our lives with anything and everything getting digitized.

Empowered by the SaaS services and platforms that surround us, cryptocurrencies other than bitcoin have also surfaced. Litecoin and Ethereum are both well-established currencies after bitcoin. Both Litecoins and Ethereum can be your next investment strategy, but you have to look at the key difference to choose one.

What are Ethereum and Litecoin?

Litecoin and Ethereum (ETH) are both extremely popular digital currencies. Litecoin is a created by Charlie Lee in 2011. The second most popular cryptocurrency, Ethereum, was created by the Russian origin Vitalik Buterin in 2015. The difference between Litecoin and Ethereum is the purpose of their origin. Litecoin was made to overcome the shortcomings that were experienced with bitcoin. Litecoin made the speed of transaction four times quicker than bitcoin. Litecoin was called the silver to bitcoin’s gold.

The creation of Ethereum goes back to being used to run decentralized and make smart contracts. To understand the concept of Litecoin and Ethereum more, you can watch many live streams on youtube or convert them from YouTube to mp3 to make your next investment on the go.

Key Differences between Ethereum and Litecoin

Which One Should You Choose: Ethereum or Litecoin?

The market cap of Ethereum is much more than Litecoin. Ethereum is second in the list of the highest market cap just after bitcoin. Litecoin and Ethereum are quite different from each other in many aspects. Litecoin leads towards purchases, while Ethereum is used for other types of exchange and building applications.

Why Study Business In Singapore