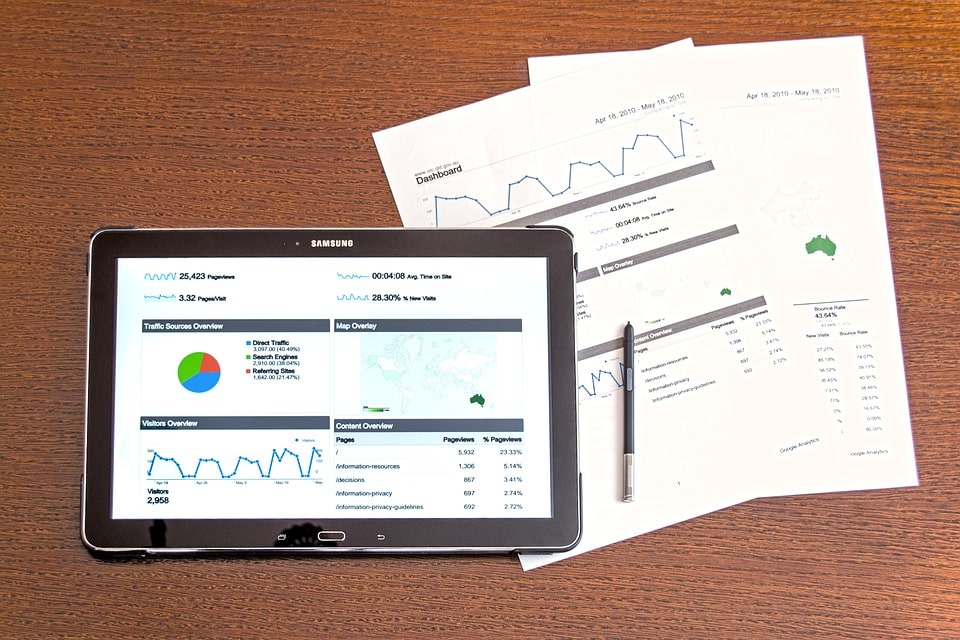 Last week Samsung launched the new Samsung Galaxy Tab S6 Lite, its new 10.4-inch mid-range tablet. The device was presented in Indonesia, but Samsung has just confirmed that it will also arrive in Spain. They have announced its price and release date as well.Here we discuss briefly about the samsung galaxy tab s6 lite review.

The device comes in a single version of four GB of RAM and 64 GB of internal storage expandable with microSD cards. On the occasion of the launch, Samsung has created a promotion thanks to which all users who pre-purchase it will receive a book-type case valued at 69.90 euros and two months of free HBO. The tablet will begin to be received from June 30 and its price is 399 euros.

The Samsung Galaxy Tab S6 Lite has a design very similar to the Galaxy Tab S6, although it does sacrifice some elements such as the double rear camera, the fingerprint reader or the hole that is used to store the S-Pen. It is still compatible with the S-Pen (which is actually included in the package) and instead of just two cameras it only has one.

It has frames similar to the normal model, although it is somewhat smaller and thicker. What remains the same is the weight. The screen, meanwhile, is a 10.4-inch TFT with WUXGA + resolution (2,000 x 1,200 pixels). It has two speakers compatible with Dolby Atmos and customized by AKG, as well as a 3.5 mm jack port for the headphone jack.

Two functions of the operating system stand out: Auto Hotspot and synchronization with Samsung mobiles. With Auto Hotspot, the tablet can be connected to the smartphone’s mobile network to access the Internet, as long as both devices have Android 10. With mobile synchronization, users can receive notifications of calls and incoming text messages in the mobile directly from the tablet.

Price and availability of the Samsung Galaxy Tab S6 Lite

The Samsung Galaxy Tab S6 Lite can be pre-purchased on the Samsung website, although shipments will not start until June 30 . It is available in gray and blue and in a single 4/64 GB version. Those who pre-purchase it will receive a Book Cover and two months of HBO for free.