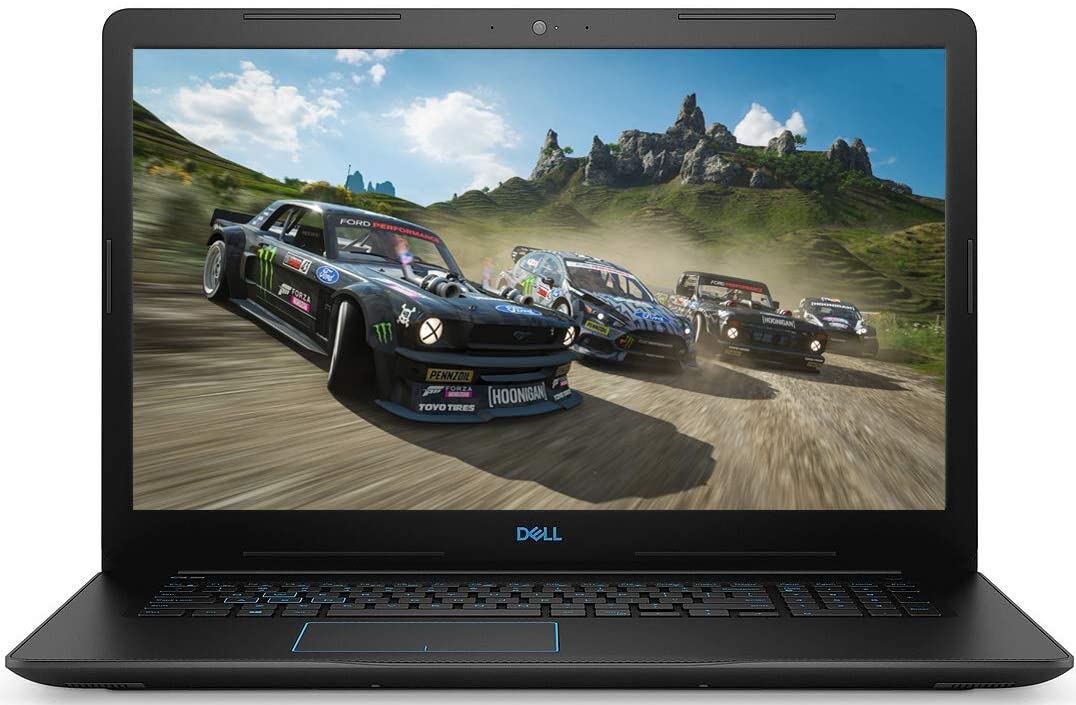 ALL Need For Speed Game

HP omen 15 gaming is special design for gaming purpose laptop. The recently released HP Omen 15 is a best performance when it comes to heavily gaming laptop . This  is came with mid-range size  with smoothly edges and light black color. 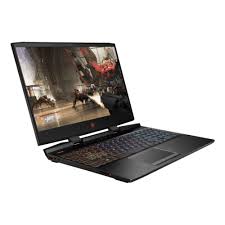 HP Omen 15 come with  8GB of RAM with 4GB Nvidia GTX 1650 graphics card, powered by intel 9th generation coffee Lake series. it come with 256GB SSD with deskspace which great performance wise but it less storage wise. You can put another inside if you want to acquire more space.

Easily portable having light weight.it is list of charts of gaming laptops under $800.you can read full details form below table about price etc. 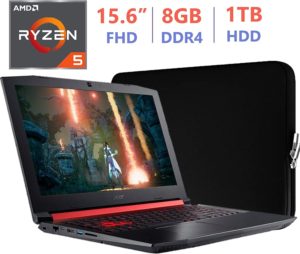 It turn of DELL .the Dell G3 another option of best gaming laptop you can buy less than $800. It come with spececfication of 8th generation processor and it is i5 rather then i7 but is looks better then older-generation i7s.the best parts of Dell G3 is that it come with both SSD and HDD. G3 extends upto 1TB datastore HDD and 256GB SSD which is plus point for large gaming files to boost up the speed with SSD. Below table show the full spec of Dell G3 3779 this is listed on third of charts best gaming laptops under 800. 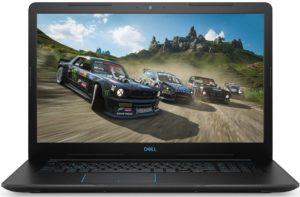 Another best gaming laptop under 800 that we find is Acer Aspire 7. Which is simple look but inside show great efficiency for pc games.it specs including a seventh generation processor and 2GB graphic Card memory of GTX 1050 GPU. with great built in storage space Alike G3, the aspire 7 have 1TB HDD space with additional of 128GB SSD for best performance to fast load your files of games. The Acer claimed that run the for countiously for 8 hours but most of the gamer complain that it can’t run that much just for few hours because of weak 4-cell battery. The $800 gaming laptop it is list on the fourth of gaming laptops under 800. 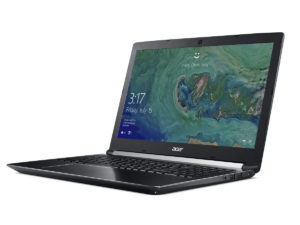 The ASUS TUF  FX 505 laptop is tested for best gaming laptop it come with good looking design. It look very premium and it come in price less than under 800 gaming laptop.

Speaking about interals machine of the laptop, it display is 15.6 inch full HD display, quad-core AMD Ryzen 5 3550H processor. It is 8GB of DDR4 RAM for multitasking performance. Having 4GB of Nvida Geforce Graphic Card GTX 1650 GPU. The ASUS TUF is gaming laptop. It come on the 5th position of gaming laptops under 800. 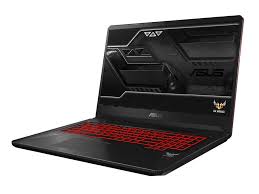