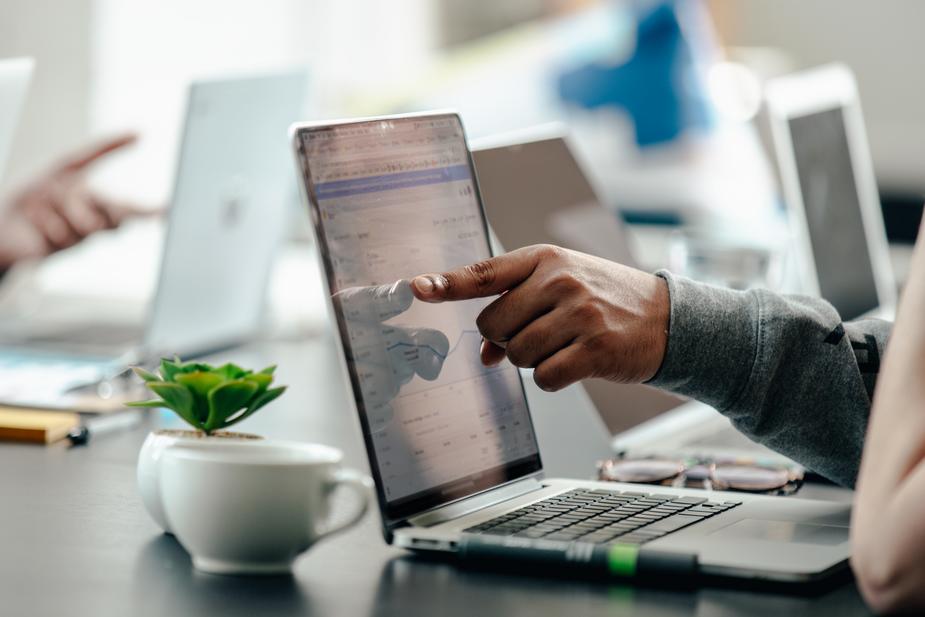 With the current COVID-19 crisis, companies in the technology sector have turned to citizens and organizations, contributing their bit. From mobile operators to manufacturers of terminals and peripherals, each firm has tried to help in its own way, either by manufacturing respirators or donating masks to healthcare entities.

The idea of ​​this text is to collect all these initiatives and, for this, we have divided it into three large blocks: operators, manufacturers, and stores. We will review all the initiatives they have carried out and we will update as other companies join.

In the same way, if you are aware of any other initiative that may have escaped us, do not hesitate to leave it in the comments so that we can add it. That said, we begin.

The operators, in addition to giving away mobile content and data packages to their clients, have carried out other initiatives:

in addition to expanding its content offerings to customers, the company has increased the data of each Fusión mobile line from 30 GB to 50 GB per month. The promotion will last two months, so 100 GB in total. It has also opened Movistar + Lite for a month for everyone and has deployed 1 Gbps fiber in IFEMA and in the 11 hotels that have become temporary hospitals in the Community of Madrid.

Orange: The French operator has offered additional data at no cost on all its brands (Jazztel, Amena, Simyo and República Móvil) to its customers. In addition, through its Foundation, it will distribute more than 10,000 devices in hospitals and residences of which 500 are tablets offered by Huawei for Madrid hospital centers.

For its customers, the British operator has changed its network name to “VF Stay at home” to encourage not leaving home. In addition, it has expanded its clients’ content offerings to add film, entertainment, documentary and children’s content channels at no additional cost.

On the other hand, it has provided30,000 SIMs to hospitals, care centers for the elderly and students without Internet access to access a flat rate of 60 GB per month;

They have donated 600 menus a day to hospitals and residences and has donated 300,000 euros to the Spanish Red Cross, the ONCE Foundation and Save the Children. At the provisional IFEMA hospital, they have strengthened the communication infrastructure and donated Powerbank batteries and chargers, tablets and routers with 5G connectivity, video conferencing equipment, increased current Internet access, and cybersecurity systems.

For its customers, the Group has expanded the content offering. On the other hand, it has donated one million FFP2 masks approved for hospital use to the Government of Spain.

It has also donated 2,000 Samsung Galaxy A10 (with the collaboration of the company), 400 wireless routers with capacity for 32 devices per router and 2,400 SIM cards with 4G connectivity to hospitals and nursing homes in the Community of Madrid.

Although we know it for its appliances, Dyson has collaborated with the NHS (National Health System of the United Kingdom), the MHRA (Regulatory Agency for Medicines and Health Products) and TP to design and manufacture the Covent respirator.

The American automaker will produce 50,000 fans at its Michigan plant over the next 100 days. They do not detail if they are only for the United States or if they will be sent to other countries.

The Chinese firm has donated to Spain more than a million face masks for hospitals. It has also collaborated with other brands, such as Orange, to donate tablets.

Has donated nearly 500 cell phones and SIM cards to hospitals and has donated laptops to Save the Children staff.

The company founded by Bill Gates has made Microsoft Teams available to Spanish public administrations and private companies free of charge for six months. Bill Gates, who left Microsoft’s board of directors a few weeks ago, has donated $ 50 million to the coronavirus investigation.

The manufacturer of gaming products has also allocated some of its resources to make a million face masks that have been donated to different authorities in various countries, starting with Singapore.

The carmaker has started to manufacture respirators on the SEAT León line at the Martorell plant. 13 prototypes have been executed up to the final model, which is currently undergoing a long-term test in the approval process.

The Chinese firm has also donated thousands of FPP3 masks to the Spanish government, France, South Korea, and Italy. They also want to do it in Germany, Japan, Malaysia, Poland, and Ukraine.

The Korean company has donated 600 tablets to Save the Childen for those students who cannot go to school and do not have the resources to teach online at home. This initiative will start in Andalusia, Catalonia, Castilla-La Mancha, Community of Madrid, Valencian Community and Euskadi and CaixaProinfancia collaborate in it.

The Cupertino firm has donated nine million N95 masks to help prevent possible contagion to healthcare professionals in the United States and Europe.

The Zuckerberg company has donated 720,000 face masks that it bought when California fires to the United States Department of Health and Human Services. It has also set up an information center on the disease on its platform with access to official information.

To help users train at home, Fitbit has released its “Fitbit Coach Premium” training platform for 90 days. It is accessible from the Fitbit app for iOS and Android.

Google has released all the capabilities of Hangouts Meet for G Suite and G Suit for Education clients and created an “SOS Alert” in search to provide quick access to official information about the virus. It has also allocated more than $ 800 million to support the fight against the virus and help SMEs, health organizations, governments, and health workers.

The tech store has donated all of its available stock of 3D printers (60 units total) to the “Makers CoVida Contra Coronavirus” platform, plus 2,000 snorkel masks that makers can adapt to use on respirators.

The Spanish e-commerce will donate 600 kilos of filament for 3D printing to the maker community. 300 kilos have already been delivered and will soon deliver another 300 kilos.

Whatsapp plays its part in controlling the spread of misinformation