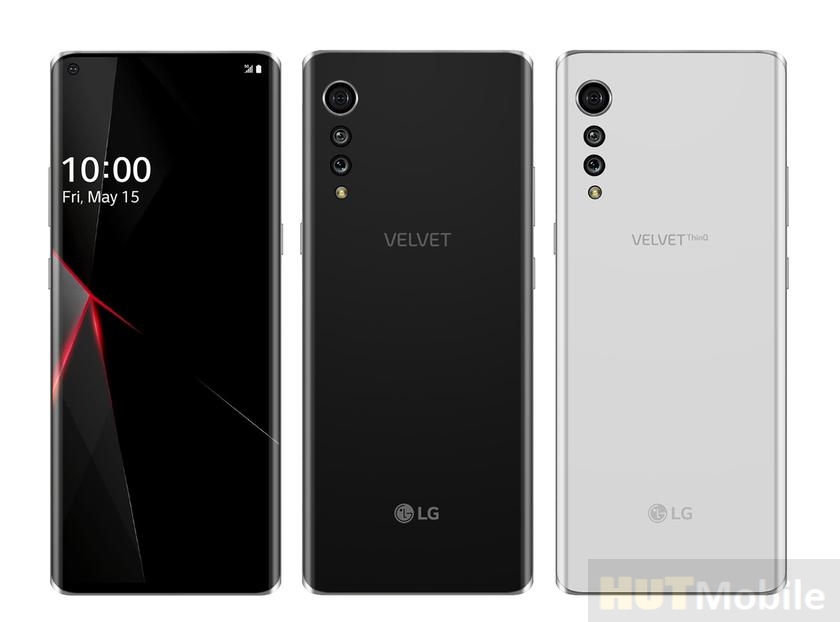 With droppers, LG has been showing in recent weeks its next star phone, the LG Velvet. Some initial drawings, then the name ‘Velvet’ and now directly an official video showing it in all its glory. A video where we see its design with curved glass edges, the screen with the front camera in a drop style and more.

The official video lets us see a radical change in the design of LG for their smartphones. Radical for the manufacturer although known in the mobile industry, where we have for years phones with a drop-style notch, curved edges on the sides or that shiny back. A curious aspect is the arrangement of the rear camera lenses vertically (with the flash so low) now that many manufacturers are betting on a square or triangular design instead of linear.

In the video you can also see the four official colors in which the LG Velvet will arrive . Black and white will always be accompanied by a dark green and ‘Illusion Sunset’, a kind of orange / magenta that varies according to the reflection of light.

Finally, it is indicated that inside it will have a Qualcomm Snapdragon 765 chip with 5G. This confirms in a way that it will not be this year’s high-end LG phone, but rather a mid-high range that will surely allow us to see it at a lower price in the market than that of other manufacturers that incorporate the current Snapdragon. 865.

No launch date or price

LG has been slowly dropping the details of the LG Velvet, however, it is still unclear when it will be presented or at what price or where it will arrive. Some clues point to the next May 15 as the presentation date, so it is likely that we will see more data about the mobile in the coming weeks.

The price is still unknown , having a Snapdragon 765 inside we can place it in a medium-high range with a lower price than the current high ranges that exceed 800 euros. In any case, there is nothing confirmed, and it remains to be seen which countries it reaches since that also directly influences the final price.