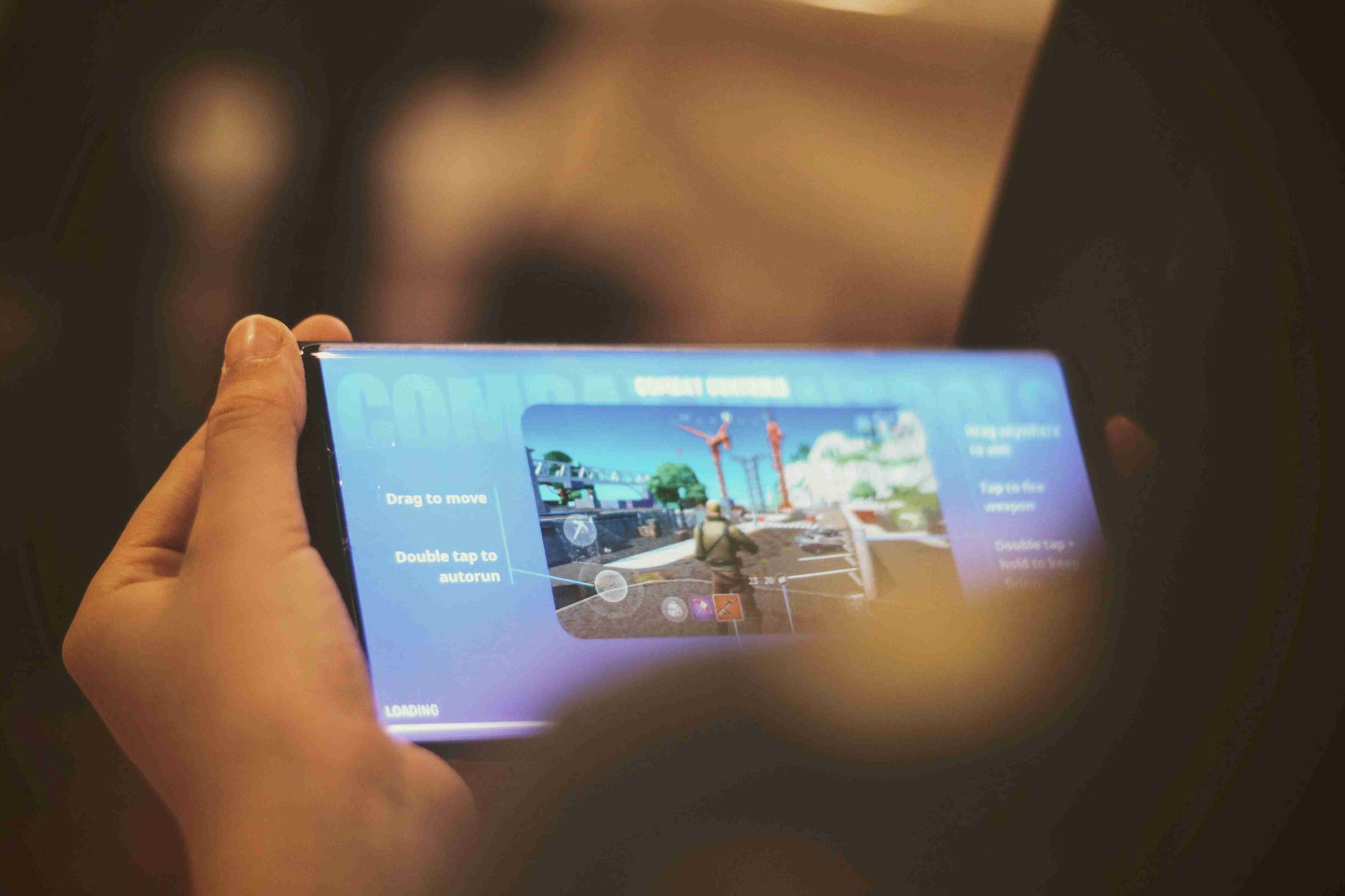 Everything indicates that we are going to spend a lot of time at home, secluded as much as our obligations allow us. It seems like a perfect time to dust off all the video games you have halfway, but … what if you have nothing left to play? What’s more: what if the whole coronavirus situation has caught you by surprise and without savings? No problem: There are a few companies that understand that the circumstances are exceptional and that you have to be exceptionally generous.

And not only that: there is also a multitude of platforms, consoles, and stores, apart from the games that, by nature, are free, which will allow you to spend a few days entertaining and without letting go of a kid. We have selected some of these services, titles, and gifts, perfect for spending a few days in seclusion without spending on video games.

The studio responsible for ‘Conglomerate 451’ has started an initiative that allows access to video games for free through passwords to redeem them on supports such as Steam. In this way, with the help of dozens of companies that have decided to share their games, the studio has shared an excel sheet where all the keys appear. The use is not the most comfortable in the world because to avoid trolls that try to delete the page or bots that take all the codes, the sheet is not editable.

The #COVID19 situation is tough for everybody.Maybe you haven't money to buy new games. So I made a spreadsheet to put free keys of my games in it.Feel free to take them.If you are a dev,feel free to also add your keys,if you want. https://t.co/o8Gm4Zyh6U #indiedev #indiegame

“The COVID-19 crisis is difficult for everyone,” says the study in the tweet that released the sheet with the codes, which exceed 2,000 titles at the moment. Fewer of the flashy titles that were listed in the beginning are left, such as ‘Metal Gear Solid V: The Phantom Pain’ or ‘Shenmue I & II’, among others from companies such as Sega or Capcom. But at the time of writing these lines, there are still very attractive titles, such as’ Fez ‘,’ Frozen Synapse ‘or’ Organ Trail, plus those that are yet to come. Hurry up!

The Epic Games video game store gives away a minimum of one game every week, although they are usually a few more. Right now they are providing their clients (you just have to register to claim them, and it’s free) three indies with precious aesthetics and very fine mechanics, for fans of exploration, action, and reflection: ‘Anodyne 2’, ‘A Short Hike ‘and’ Mutazione ‘. In addition, all three for both Mac and Windows, something unusual in Epic Games. Starting March 19 and running through March 26, they will have the sensational indie ‘The Stanley Parable’ and the watch and hack sandbox ‘ Watch Dogs ‘.

Three free games are better than one. 🧡

Mutazione, A Short Hike, and Anodyne 2: Return to Dust are yours to keep for FREE this week on the Epic Games Store! https://t.co/mE4FRx0KvK pic.twitter.com/5W30mqALgw

And apart from those are the rigorous free-to-play, not exactly free if you want to squeeze thoroughly, but that allows, depending on the case, a good number of hours of play before entering the hell of micropayments: ‘ Magic – The Gathering Arena ‘,’ Auto Chess’, ‘Battle Breakers’,’ The Cycle ‘,’ Dauntless’ and, of course, ‘Fortnite’. On other platforms, like Nvidia Geforce Now there is also free-to-play, like some of the mentioned ones and others like ‘League of Legends’, ‘Path of Exile’, ‘Warframe’, ‘Legends of Runaterra’ and many more.

This repository of indie video games is a true oasis of originality, innovation and pure bullshit for times of crisis, and for others as well. It is always worth zillions for its multiple proposals, often experimental or simply humorous, but often surprising for its ambition or its visual findings. This is the free games category, and only there you have to spend days exploring, but if you get lost, some clues: the pig roguelike ‘Porklike’, the frenetic platforms ‘Aeroblaster’ and the tiny pixelated horror game ‘The Supper’.

The free-to-play section of Steam is always there, with two thousand odd titles, and not all of them are the typical ‘Fortnite’ or ‘LOL’ type games that can be found on multiple platforms (also for console). There’s also a lot of indies and a lot of experimentation, like on itch.io. As also the very complete Steam search section allows you to sort by, among other things, player opinions, you can quickly access the best impressions that have been taken.

Finally, the Ubi Soft Store gives away its ‘Anno 1800’ to play only this weekend. It is a game that is not yet a year old and that mixes real-time city construction and elements of strategy. It is the seventh in the ‘Anno’ series and returns to the historical stage after two installments set in the future. In this case, we traveled to the convulsive Industrial Revolution of the 19th century.