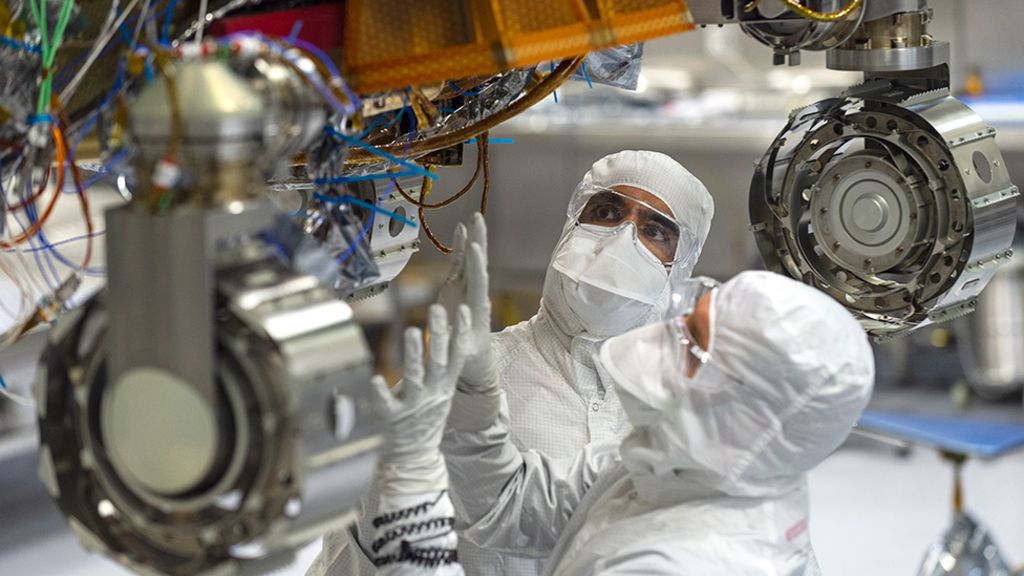 The ExoMars  2020 space mission, which was planning to launch this year as its name suggests, has been postponed until next 2022. The European Space Agency (ESA) in conjunction with the Russian space agency Roscosmos has made this decision due to the impossibility of carrying out all tests on time. Reason? Of course, the coronavirus COVDI-19.

With the launch planned to take advantage of the July 2020 time window, ExoMars will have to wait two more years until October 2022 when the next launch window that aligns the Earth’s orbit and that of Mars correctly is given. Those responsible indicate that the ship requires further testing and some components have not been ready by the specified date.

ExoMars 2020 aims to place on Mars a rover of its own made by Europe and Russia. The rover is named Rosalind Franklin while the lander in charge of taking it there is Kazachok. Once on Mars, it will land in the Oxia region (the equator of Mars) and will search for signs of life on the red planet.

It is not the first time that ExoMars 2020 has been delayed, the mission was initially planned for 2018 but it was delayed to 2020 because several components were not ready for that term. With the new delay to 2022, it means that the rover will not reach Mars until at least 2023. It is what you have to want to travel to a place that is hundreds of millions of kilometers away. 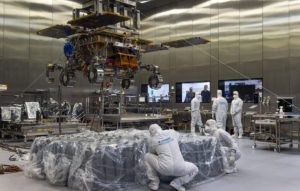 The delay in these tests is due in part to COVID-19, which has made it “virtually impossible” for scientists to travel from one place to another to perform the tests, ESA says.

ExoMars is a joint mission between multiple European countries and Russia, making travel and collaboration essential, as well as difficult right now. In fact, one of the rover’s research centers is in Italy, a country that is currently in quarantine.

In addition to ExoMars, there are two more missions planned for Mars that do still stand to be launched during 2020. One of them is the NASA Perseverance rover, while the other is the first Martian rover in China. Both hope to reach the neighboring planet by 2021. During this time of delay, the scientists will make sure the possibility of an ultra-clean space rover.

“We will have to make sure that we flush permanently the ultra-clean zone and maybe even have to make an outgassing activity to make sure pollutants are all evacuated before making the rover ready again to be transferred to [the launch pad in 2022],”explained Francois Spoto, Esa’s ExoMars Team Leader.

Since its emergence in China, the coronavirus has spread to almost half of the world. Everyone is scared not just for their lives but for their financial, social and socio-economic states as well. It not only has caused a state of health emergency but it has destroyed the economies also.

It is affecting almost every aspect of human life. The ExoMARS mission which was supposedly the least relative to the corona is also affected by this contagious virus. We can only hope for scientists to invent a vaccine against Corona Virus so that we can carry around our lives normally.