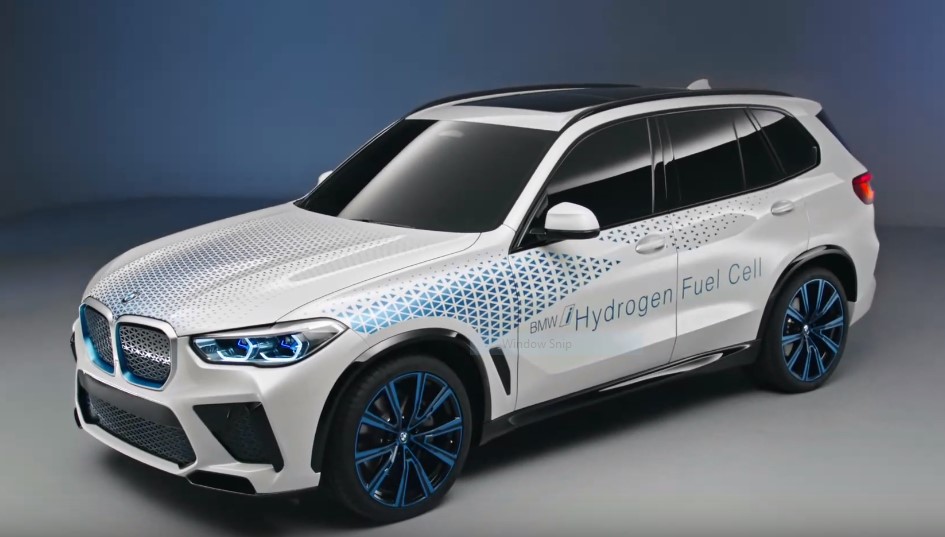 We have been hearing about BMW’s first hydrogen car for a while now. It is a vehicle that, as the company showed at the last Frankfurt Motor Show 2019, will be based on the BMW X5 SUV. At the moment, its “official” name is BMW i Hydrogen Next and it is not expected until the second half of the decad. But the German company has detailed some details regarding the engine to show what we can expect.

According to BMW, the fuel cell system of your hydrogen car will generate up to 125 kW of electrical energy. This is 170 HP of power. However, the total system will reach 374 hp thanks to an additional battery. This will serve to increase speed and acceleration when passing, for example.

The powertrain fuel cell system of the BMW i Hydrogen NEXT will be able to offer up to 170 hp of power. This is achieved by reacting the hydrogen with the oxygen in the ambient air so that the generated residue is nothing more than water vapor.

BMW explains that under the fuel cell there will be an electric converter that will adapt the voltage level and the power peaks of the battery. It is fed not only from the fuel cell but also from the energy generated by braking. Above the hydrogen engine is an electric battery that injects more power into the system to accelerate or overtake. Thus, the total output is 275 KW or 374 HP.

The car will be equipped with a pair of 700-bar tanks , enough to store six kilograms of hydrogen . According to the company, “this guarantees a long range regardless of weather conditions.”

It will take between three and four minutes to refuel.

The engine of the BMW I Hydrogen NEXT will be more powerful than that of some competitors, such as:

Precisely Toyota has been collaborating with BMW in the development of this technology since 2013. Be that as it may, it will be necessary to arm yourself with patience to see the BMW i Hydrogen NEXT running through the streets.

The firm explains that they have “no doubts about the long-term potential ” of these systems. Although they acknowledge that “it will be some time before the company offers its customers a production car with hydrogen fuel cell technology.  The reason is that “the appropriate framework conditions are not yet established.”

From BMW they believe that it is necessary for hydrogen to be produced in sufficient quantities. That too “at a competitive price using green energy .”  Obviously, an infrastructure to refuel hydrogen will also be necessary.

For this reason, the German manufacturer waits until the second half of the decade to offer this technology. So at least until 2025, we will not see it. Now, in 2022 they will present a “small series based on the BMW X5” with this hydrogen engine. Meanwhile, by 2023 the company expects to have 25 electrified models of which “at least 12” will be fully electric.

Did you know that Apple is planning to launch a new iPhone with 6.7 inches screen? Read all about it here.

Earth Has Been Replicated In Its Entirety in ‘Minecraft