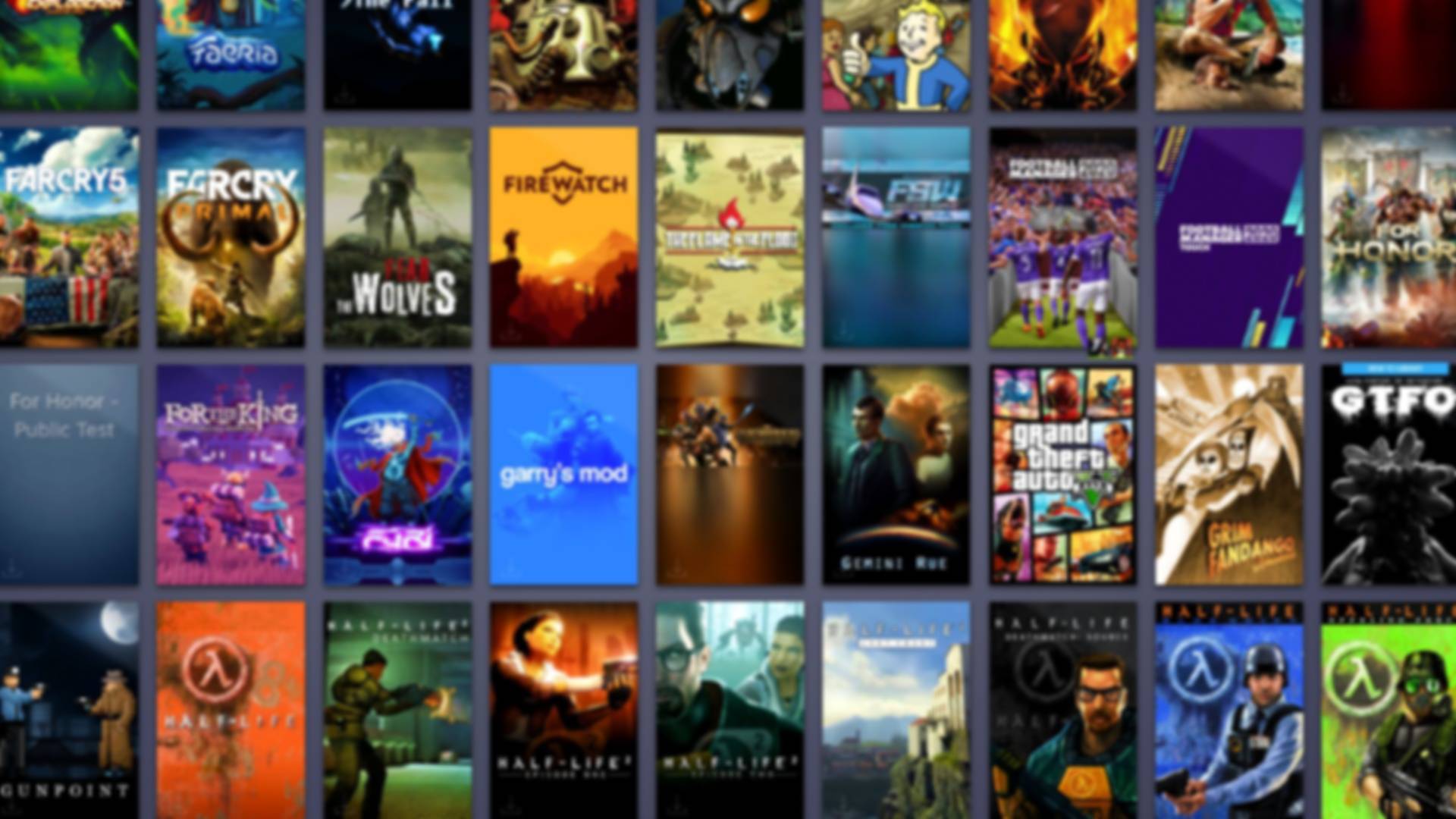 The assortment of material coming to Steam is absolutely monstrous. Already only when their famous seasonal offers are thrown at us, the platform becomes a compulsive festival of games that you only know by the title. Or even more, that they sound remote because someone told you they were fine. Imagine if we extend the range of action to … Read more 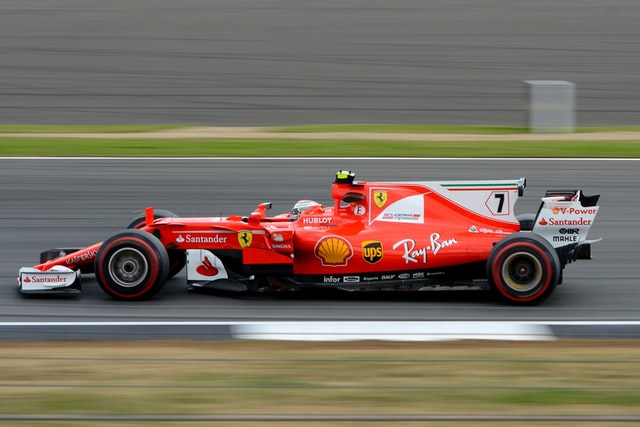 On August 31, 1994, a video game was released, called ‘The Need for Speed’, and inspired by the movie ‘Top Gun’, which would kick off one of the most popular driving sagas. Since then, the Need for Speed ​​Most Wanted franchise focused on illegal street racing, and police chases have introduced new elements that have gradually increased its appeal, … Read more 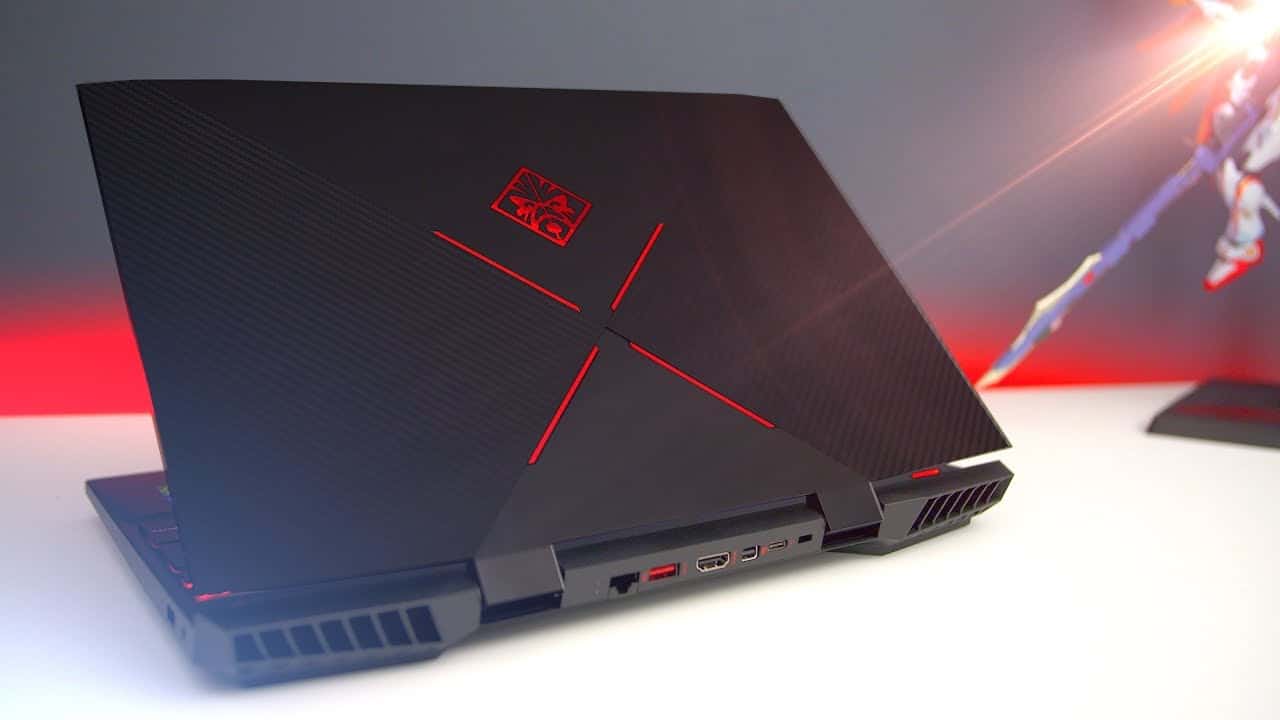 It has never been a better time for gamers, not only for the offer of games but also for the equipment and peripherals prepared to offer the best possible experience. At HP they have just announced the renewal of several products in their OMEN range, and the deployment in hp gaming laptop is certainly remarkable. They highlight … Read more 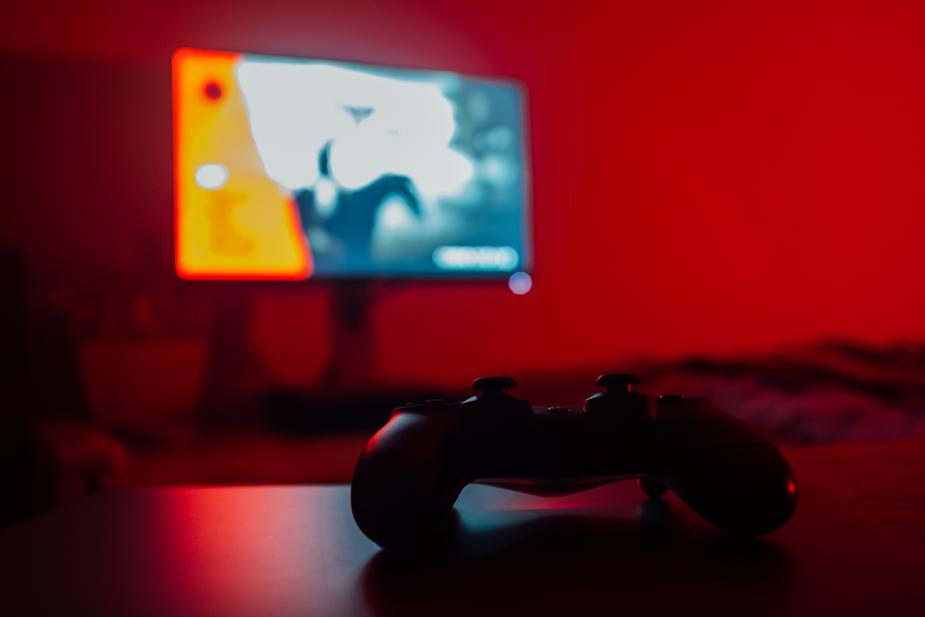 Over the last few weeks, we have seen the mainstreaming platforms cut the bitrate of their content to avoid saturating the network in Europe. Among them are Netflix, Amazon Prime Video, Facebook, Instagram, Apple and Disney +. The latest to join has not been a streaming platform, but Sony. sony slows down download speed. Sony has just confirmed that it will … Read more 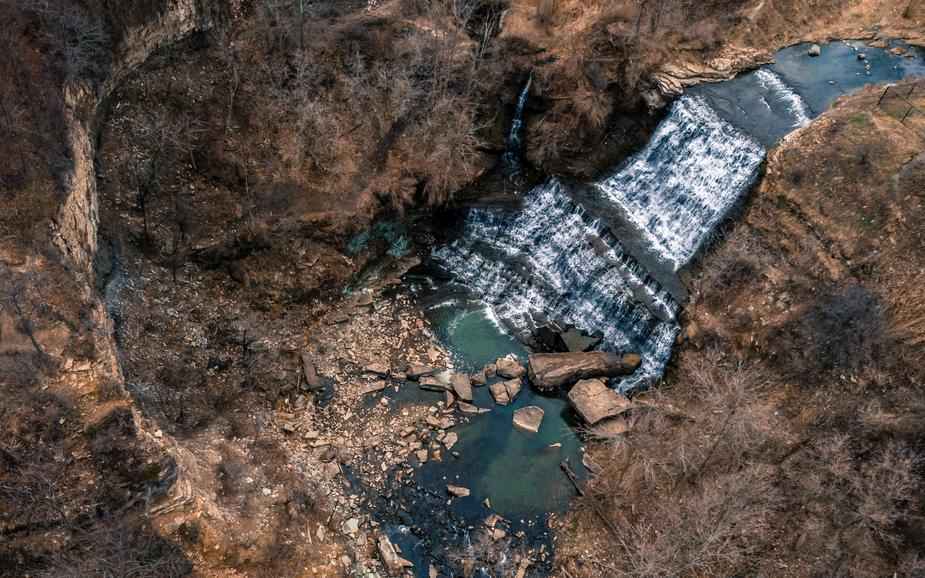 Youtube user PippensFTS has generated a 1: 1 scale version of Earth in Minecraft thanks to the use of two mods, Terra 1-to-1 and Cubic Chunks. Thanks to them, it has exceeded the usual limits of construction in the game, which reach 255 meters high, which would have made the idea of ​​replicating the Earth in full size … Read more