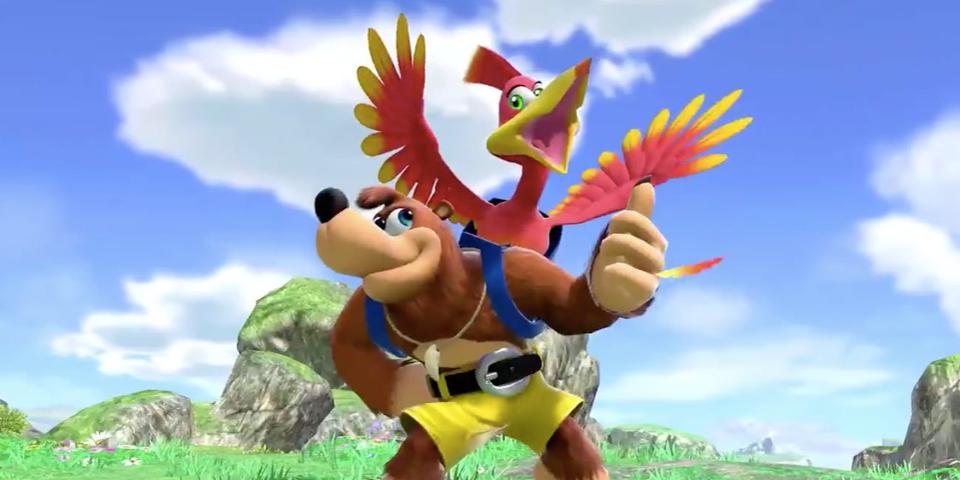 Before jumping onto Smash ultimate Tier list, lets have a brief review of the game. Super Smash Bros. Ultimate is without a doubt the Nintendo Switch Game of the Year.

One of my big doubts when I last took the controls to play Super Smash Bros. Ultimate was, who should I choose? I was clear that I wanted to try some of the new additions, but I also wanted to take a closer look at whether any of the more classic characters had changed since the delivery of Wii U. In the end, the definitive version has answered that question for me by incorporating so only eight characters from the beginning , those who starred in the first Super Smash Bros.

Why do we need a smash bros ultimate tier List?

There are a total of 74 characters (excluding the DLC introduced later on). It is interesting to unlock them all little by little, because if they give you everything done from the At first, that emotion of knowing who the next fighter you must defeat to add him to the squad is lost. Also, putting everyone at once from the start can be too overwhelming for anyone who has never played Super Smash Bros.

In this sense, we must recognize that there is none that is better than another. They have all been designed in such a way that is fast and weak does not make you worse than someone slow and powerful and vice versa. Naturally, everything will also depend on the ability of each one when handling the characters because some will feel more comfortable with some in particular compared to others, but all will have unique attacks and movements that will make them special and on which We must recognize the great work that the team of Masahiro Sakurai has done, because after trying all we are clear that the balance that has been created is perfect improving those who were weaker and vice versa.

It is not that they are all punches, kicks, swords, etc., it is that they have their own mechanics that will always force us to face battles in different ways. Here we must focus on one of the characters that debut as Inkling Chico / a, who, for example, will use the ink of their weapons to damage their opponents and will have to hide underground to reload the ammunition.

There is no ultimate smash bros ultimate tier list, different people prefer different lists so we have brought lists by famous pro players. Now it’s up to you to decide which one you like the most.

For fans of smash, Mk Leo doesn’t need an introduction. He is the ultimate king of this amazing game. And we do consider his list to be the ultimate one. His top tier has characters like Joker, warrior, peach, and Pikachu in it. He loves to play greninja. According to him the best reason to play it is that he is sneaky.

He is also one of the most respectable smash players. He is widely loved by his fans. He posted his tier list on his youtube challenge strategically placing all the characters in carefully selected tiers. Checkout out his list below to find if your favorite character got a high ranking or not.

If you’re not satisfied by these lists then you can make your own here. This smash ultimate tier list maker enables you to make your own list according to you own liking without any difficulty.