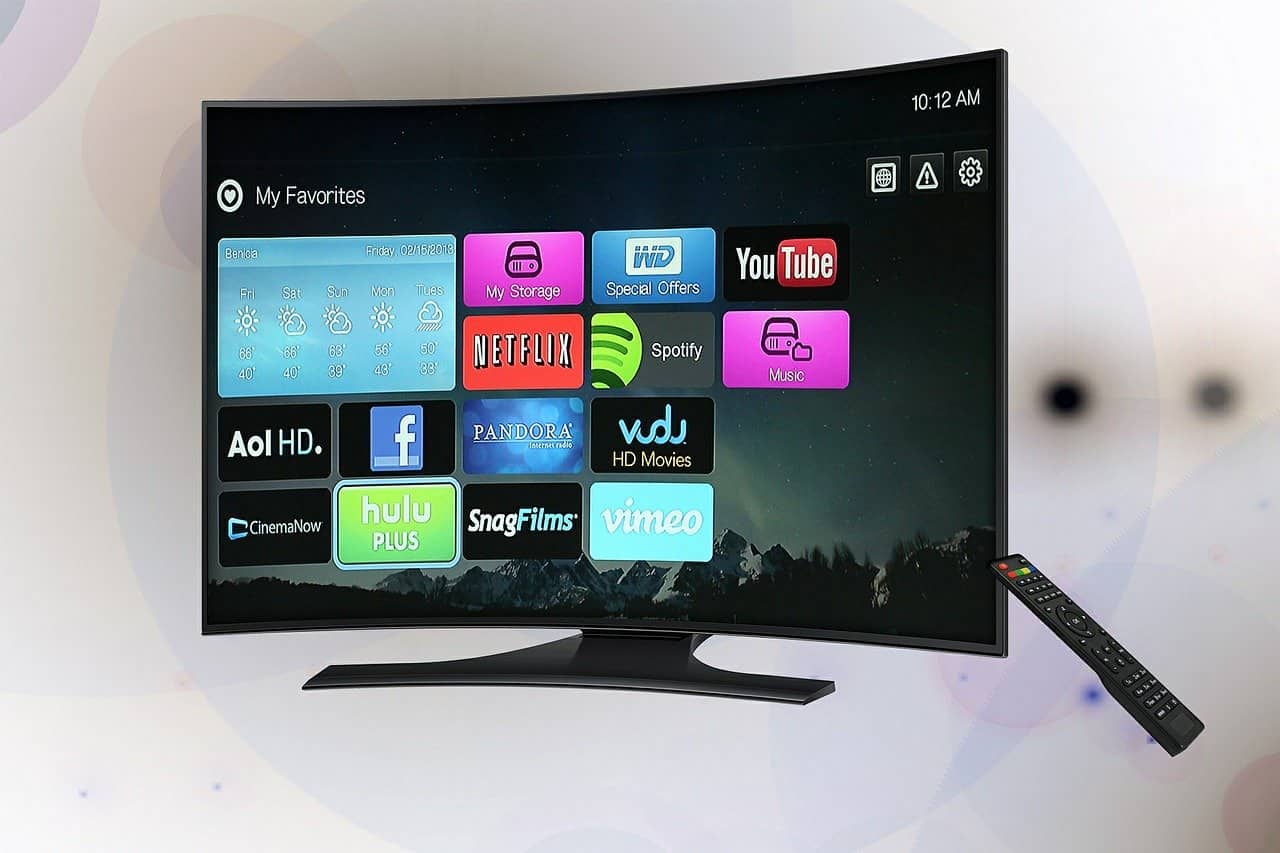 Samsung terrace 4k qled tv seek to expand their territory from the living room to the terrace. It is exactly the name that receives the new TV from the Korean manufacturer, The Terrace is an amazing monitor with specifications particularly thought so that the TV can be used outdoors without the problems that this can entail in a traditional TV.

The Terrace joins the Samsung ‘Lifestyle’ family of televisions that already consists of Serif, Sero and Frame . They are televisions designed for specific uses and sometimes with a somewhat different design. For example Frame seeks to imitate a painting on a wall while Sero is a vertical TV to view content generally adapted to smartphones . The Terrace, the last to join, wants to make a place for itself on the terrace or any other outdoor space.

More or less. If you look at its specifications we can verify that The Terrace by Samsung comes with a resistance to water and dust IP55 . This means that dust should hardly enter the appliance and the little that does not have to interfere with its correct operation. As for water, level 5 implies being able to project water from any direction without it entering the appliance. In other words, The Terrace should withstand rain , but that doesn’t mean it shouldn’t be indoors.

As for the panel itself, we are facing a QLED of 4K resolution available in three different sizes: 55 “, 65” and 75 “ respectively. But here what is interesting is what it contributes to differentiate itself from a panel used in normal and ordinary TVs. Samsung has an anti-reflective coating and a brightness of 2,000 nit, enough so that there are initially no problems in outdoor viewing on a sunny day.Samsung also highlights its fine metal frame that protects and gives an elegant touch to the TV.

In addition to the The Terrace television itself, the company has also launched a new soundbar under the same name . It has the same IP55 resistance to water and dust and with distorted noise cancellation technology.

Pricing and availability of the Samsung Terrace

The sound bar next to the television is available from today in specific countries , none of them is Spain or any of Latin America. The Terrace will be available in Germany, Australia, Canada, the United States and New Zealand. It will reach more countries and regions later this year along with a more “professional” version, although it is not clear what that means.

Finally, its price must be taken into account, due to the market niche it is going to and due to some of its specifications, we find ourselves at somewhat higher prices than what we normally see on a TV. Available in three different sizes, it comes with three different prices. The 55 “ model costs $ 3,455 , the 65″ model is $ 4,999 and the 75 “ model goes up to $ 6,499 .

How To Resolve QuickBooks error h202