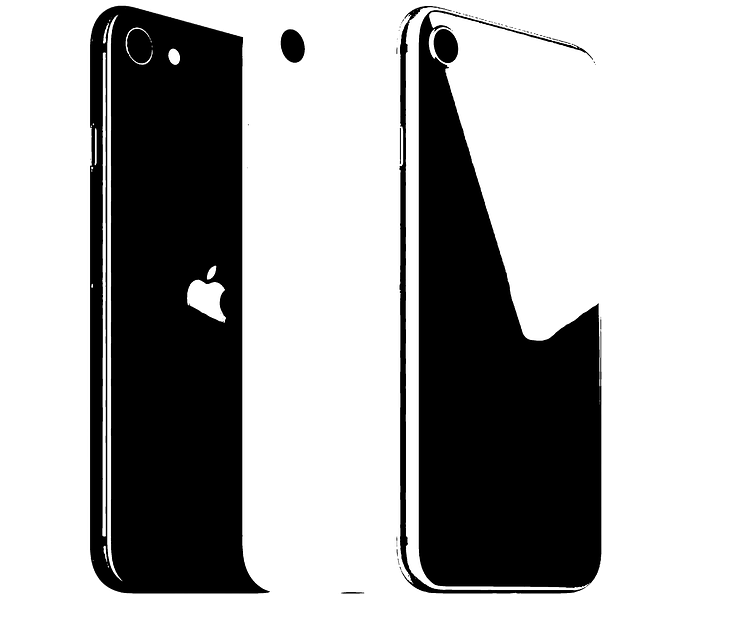 This week Apple introduced the new iPhone SE (2020). It is a compact device that comes to compete on price with the mid-range Android and can now be reserved. The device starts from 489 euros for the most basic model, 64 GB, and reaches 659 euros for the version with more storage, which remains at 256 GB.

The terminal can be booked both on Amazon and on the Apple website. In both cases we are talking about a pre-purchase, that is, we will receive it later. When exactly? April 24. With that said, let’s get to know it better.

An iPhone 8 on the outside, an iPhone 11 on the inside

As it is obvious, when it comes to design the iPhone SE (2020) is the same as the iPhone 8. That means that it only has a rear camera and that in the front we have frames above and below. The device recovers an item that had already disappeared from the Apple catalog, such as the Touch ID, which is back in its original location.

On the front, we have a 4.7-inch IPS / LCD panel with 1,334 x 750 pixels resolution and the camera, which stays at seven megapixels f / 2.2. Unlike the iPhone 8, this camera does have portrait mode, in addition to Apple’s already known filters. Save that detail, on the outside, it is the same as an iPhone 8.

The changes are inside and are that Apple has implemented its latest processor, the Apple A13 Bionic. It is the same processor that the iPhone 11, iPhone 11 Pro and iPhone 11 Pro Max mount, so power, at least on paper, will not be missing. Apple has not revealed the RAM or the battery, but it does make it clear that it has a similar autonomy to that of the iPhone 8 . What it does have is wireless charging and fast charging.

As for the rear camera, we have a 12-megapixel sensor with an f / 1.8 aperture with optical stabilization. It does not have 100% Focus Pixel technology or night mode, but it is capable of recording in 4K at 60 frames. When it comes to connectivity, it lacks nothing. It has NFC, WiFi 6, Dual SIM (NanoSIM and eSIM) and GPS.

As we said, the iPhone SE can be reserved from now on Amazon and in the official Apple store. It will go on sale on April 24 and will be available in black, white and red. Its official prices are as follows: