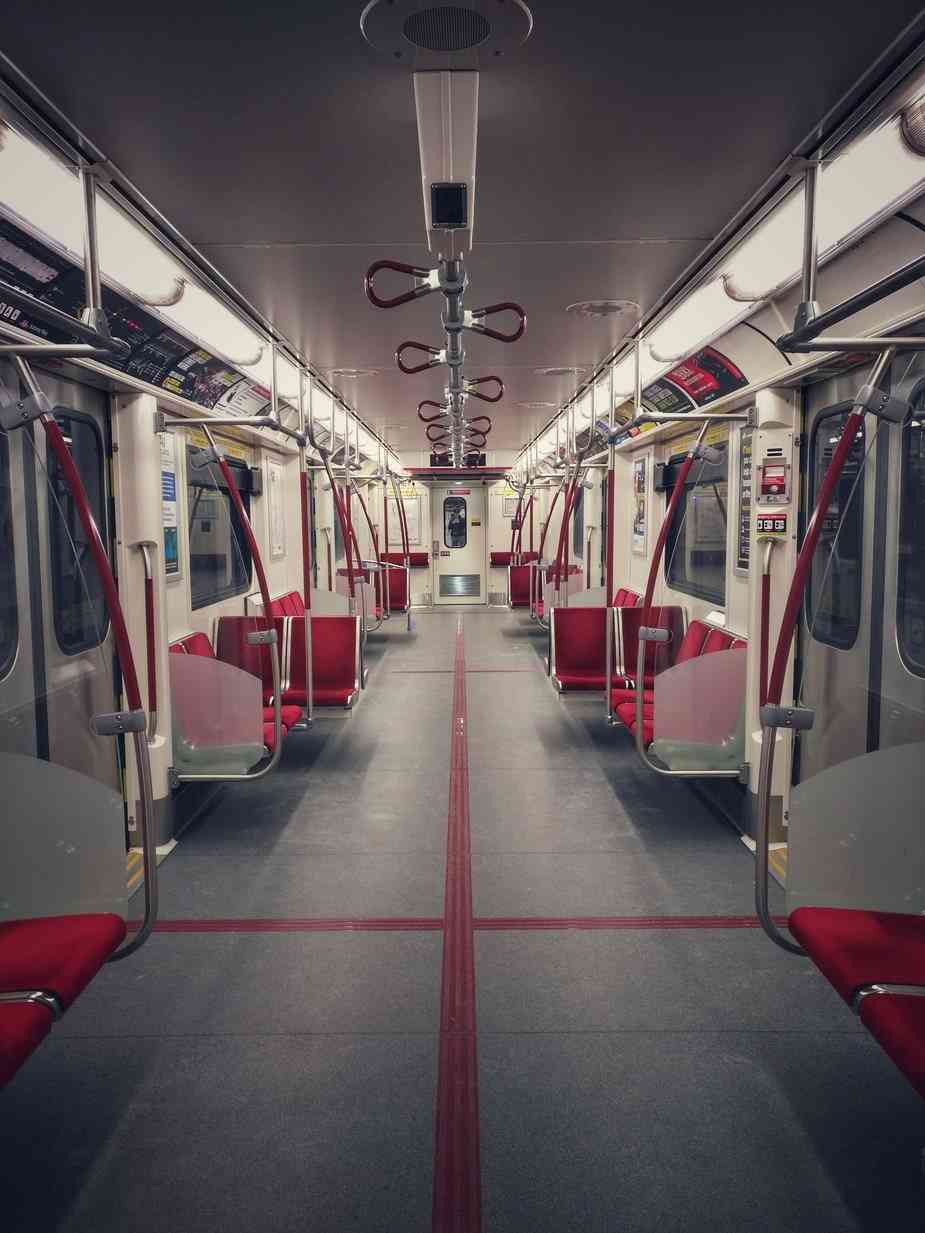 .Unfortunately, we don’t have too many answers on how to undo the coronavirus quarantine. Countries such as Korea or Taiwan have not enacted a ban on leaving home, nor have shops and restaurants been closed. This is important because, as we have seen during these months, small changes in the behavior of the virus can generate radically different social effects. To the point of forcing countries like the United Kingdom to abandon their previous strategies and assume, themselves, social distancing and quarantine

Life during Quarantine In China:

In that sense, a great example of quarantine is China. On January 23, They verified the size of the problem they were facing. On the basis of this knowledge, the Chinese Government closed the city of Wuhan. Literally. As of 10 am on the same day, all public transportation in the city was suspended. Wuhan Airport, the railway station, and the subway were closed and residents were prohibited from leaving the city without permission from the authorities. It didn’t work.

The warning sparked an exodus from Wuhan. And an estimated 300,000 of the 11 million people who lived in the city left there before the 10 o’clock closure. As a result, on the 24th, the government closed 15 other cities. They stepped on I brake in the whole country taking advantage of the fact that on January 25 the Lunar New Year was celebrated, one of those great annual festivities that paralyzed the country’s economy.

During these days we have reviewed how the epidemic was in China. But it is still difficult to get an idea of ​​the level of confinement that was reached in the province of Hubei. It is not that the cities had become “ghost cities”. It is that the Chinese authorities divided cities, towns and rural areas into watertight compartments. The closure was not ‘metaphorical’, but physical. the streets were cut with fences of several meters and checkpoints to move from one neighborhood to another if necessary.

Utter Dedication by the Chinese government:

In Wuhan, government medical teams toured the city house-to-house. They checked on their tenants, detect the infected, and confine them to hospital wards and quarantine centers. In other areas of the country, the measures were less severe. Much of the country was compartmentalized and sank the social life of large areas. Still, thanks to technological means (the famous QR) economic and working life could be maintained, despite difficulties.

Economic life could be maintained, yes; but not at a level high enough that the country was not heading into a recession. For this reason, since the end of February, China began to restart the economy in the least affected regions. Although they did it without completely easing the social distancing measures. Wuhan and the rest of Hubei province remained essentially unemployed. They have been until early March, although there were vast areas that had not registered a new case in almost a month.

Life after Quarantine in China:

But finally, They Govt. lifted the strict measures of Wuhan and Hubei. In this case, the strategy that China is carrying out is to maintain the compartmentalization of the zones. But to make the passage of people within the cities more flexible. Likewise, the province of Hubei is beginning to introduce the measures that were followed in the rest of the country. They are allowing movements on the street and monitoring citizens with health codes.

In other words, the Chinese Government is allowing it to return to daily life. All the while maintaining the infrastructure that allows the isolation of neighborhoods, cities, and regions. The idea is that, if a return to normal life would revive the epidemic, it could be easy to block these outbreaks in highly localized areas. And thus ensure that post-quarantine recovery processes do not have to be stopped suddenly.

What can other countries Expect?

What can we expect from our case? It is difficult to say because it is difficult to know with what level measures and blockade we will reach. We have seen how Italy has been raising the aggressiveness of its restrictions for weeks. Still, the outbreak showed no signs of slowing down. Taking this into account, it is so true that last week Spain introduced a new quarantine. This one was tougher than that of its neighboring countries. And there would still be many measures to take in case the epidemic does not slow down in the coming days. This evolution will depend not only on the depth of the crisis but also on the speed of the health, social and economic recovery.

What is certain is that it does not seem reasonable to expect a quick recovery, nor a simple return to everyday life. The day the epidemic reaches its peak we can have a clearer vision of what the end of the quarantine will be like. But the news that reaches us from China ( and from other countries ) is stubborn. As in the fight against the virus, Most of the things about the lap are yet to be learned.