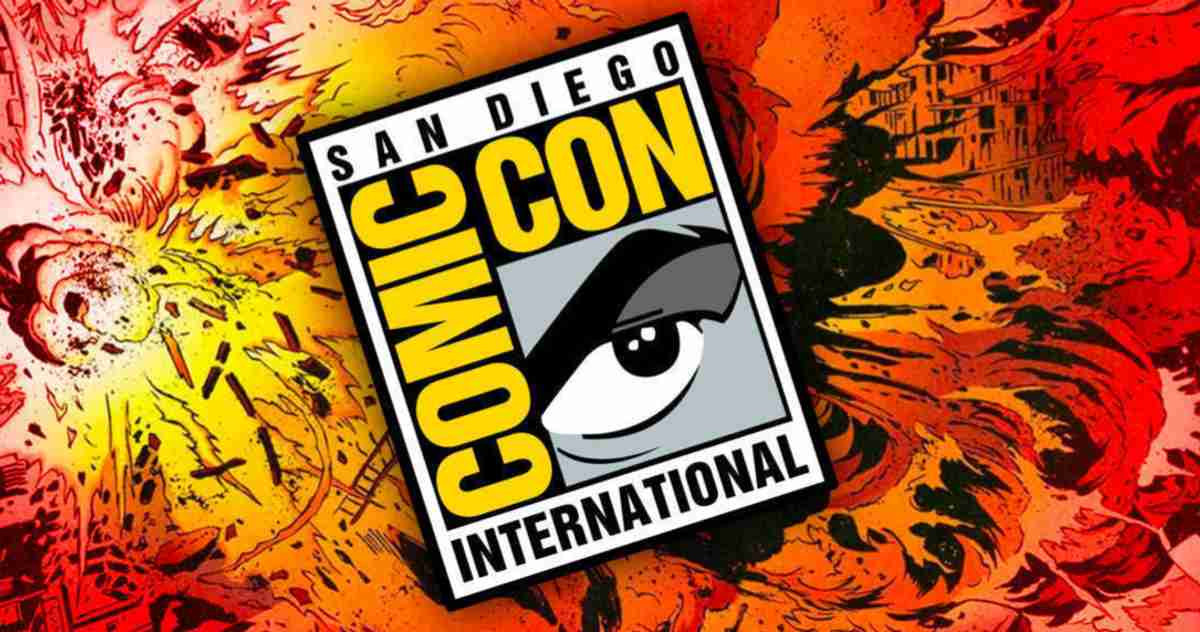 The 50th edition was a significant number for Comic-Con 2020 San Diego but was canceled due to the coronavirus. But now, according to the comic book page, Comic-Con International has revealed that it will now be held in the form of a free digital convention.

Free and without restrictions

Along with this news, Comic-Con uploaded to its YouTube channel an announcement of the event in which it explains that it will have panels on movies, television series, video games, comics … as well as many other activities under the title Comic Con at Home, Among them, Masquerade, which is rumored to allow cosplayers to display their costumes online. There will also be an Online Exhibit Hall to offer exclusive products, promotions, and limited edition collectibles that can be purchased online, according to journalist Steven Weintraub.

David Glanzer , the event’s spokesman, said in the statement that the convention wants to cheer fans at a difficult time for the world:

“For the first time in our 50-year history, we are pleased to welcome virtually anyone from around the world. Although the conditions of staying at home make this a very difficult time, we see this as an opportunity to spread a little joy and strengthen our sense of community. Comic-Con @ Home will be an online event that will combine aspects of the convention experience with the comforts of home. ”

The panels are unknown but more information is expected in the coming days. On the information that comes, Zack Snyder will almost certainly provide some advancement of his work in his director’s cut of ‘ Justice League ‘ and Disney will add some light to his Marvel and Star Wars projects, as the second season of the series ‘ The Mandalorian’ continues with its same release date. The difference with other years is that we will find out all at the same time, from the sofa at home.

It will be an online event that will be held between July 22 and 26, and will be accessible worldwide.