This is a guest contribution by Egor Driagin, CMO at Top3DGroup

The modern changes in manufacturing are sometimes referred to as the Third Industrial Revolution. 3D printing or additive technologies can put mass production to the past and bring the reality of configurable customizable production. The fashion industry would make a good example. Just recently fashion houses looked like multifunctional research centers. To produce a clothing line, one would not only have to possess a sense of style but have a vast knowledge of anatomy, own the latest sewing machines, required cloth and furniture, accessories, footwear. People would also be needed (tailors, sewers, models, and many others). All this results in an art object, created after rigorous trial and error testing. It’s often not successful but is always labor-intensive. 3D printing is the way to manufacture physical objects without excessive tools from 3D models. Usually on a layer-by-layer basis. It’s also often used as a synonym for the term “rapid prototyping”. Possible use cases are seemingly endless: it can be used to produce anything from tools to toys, from robots to mechanical parts. The possibilities are unlimited.

Fashionable futuristic design requires innovative manufacturing technologies. And that’s exactly where 3D printing comes into play. A wide range of accessories, including bracelets, rings, pins, necklaces, and pendants can now be easily 3D printed. This article will cover how this technology can be used in the fashion world. 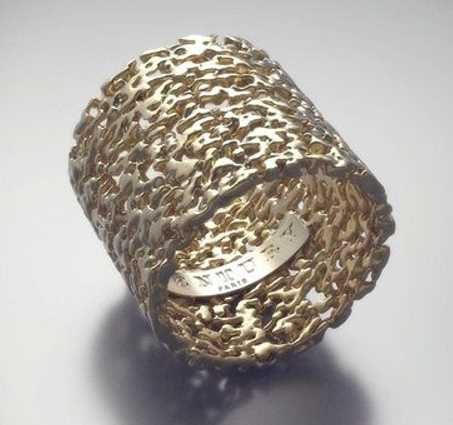 One of the features of 3D printing is the ability to create uniquely shaped and sized objects that would be impossible to produce using traditional methods.

Resin 3D printing allows the designers to manufacture the products in small batches. Now the fashion designers can make bold and unique things in small numbers. Apart from saving time, this technology can save resources.

A range of fashion accessories is mostly affected by the imagination of the designers, not by money. Many things can be produced using a regular resin 3D printer. A flower-shaped ring can be manufactured without any issues. 3D printing can make it possible to create such things and many other. 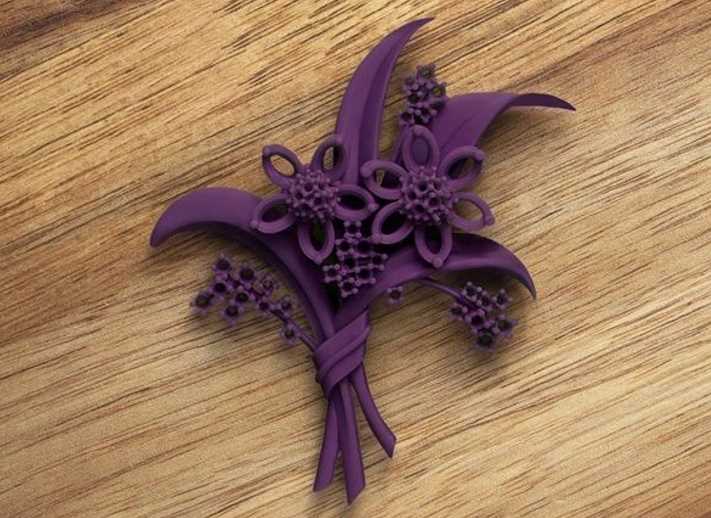 Pins are complex jewelry that can highlight one’s character. They’re especially popular among successful women. For example, Madeleine Albright, who was the first-ever female United States Secretary of State, created a specific “diplomatic language” during her service. It was full of metaphors and hidden meanings, and she used her accessories as a way to represent her mood, motives, or the situation around her, while the journalists and political scientists argued about meanings of what was put on the lapel of her suit. 3D printing can be used to produce custom pins and brooches that will add to one’s character or even get a message out. 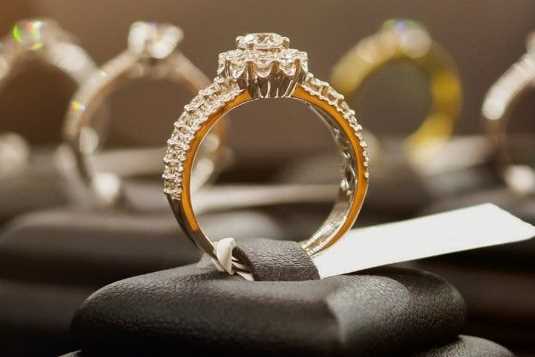 3D printing can be used to prototype a ring before manufacturing its final version. This will allow a designer to quickly and easily refine and change the ring, providing a perfect fit and fulfilling the client’s requirements. Saving time, money and reducing the chance of defects are also important factors.

Just a few years ago the goals of the jewelry industry could only be achieved with high-end 3D printers that cost more than $50,000. But now, the current implementation of inexpensive mono LCD screens with 4K resolutions makes it possible to achieve the same goals with the devices that cost around $500. 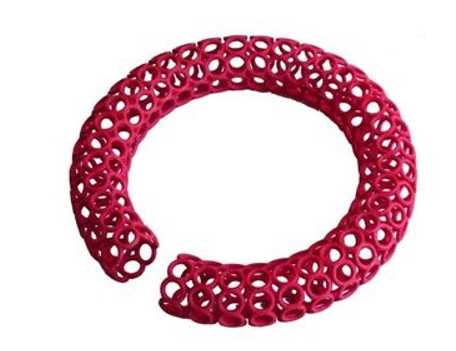 Complex bracelets can be produced in the same way using resin or wax 3D printers. The result can be a unique thing that can be mass-produced if needed. The technology allows the designers to think broadly without being afraid to experiment with expensive metals and jewels. That’s because modern 3D printing materials are suitable for prototypes with a high level of authenticity. 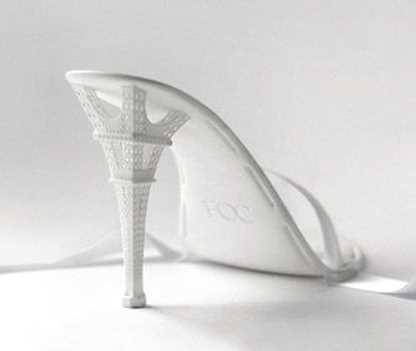 Footwear, dresses, and other clothes can also be 3D printed. This makes it possible to produce pieces of clothes ready to be put on and also to refine the model design before mass production. Shoes with the complex geometry of their shape often become mainstream. And of course, there are sneakers with soles for more practical goals. For example, Adidas manufactures them from a mix of resin with polyurethane. They print it as a lattice structure that is great for even distribution of a load. According to Adidas, their footwear Futurecraft 4D is exceptionally comfortable and very ergonomic and durable.

Aside from footwear, there are ongoing experiments with using 3D printing to produce designer clothes, especially dresses.

One of the first 3D printed dresses was revealed by American model and singer Dita von Teese in March 2013. The dress was designed by Michael Schmidt and Francis Bitonti and was produced by Shapeways 3D printing services provider. The dress consisted of 17 nylon parts that were painted black and encrusted with 13,000 Swarovski crystals. 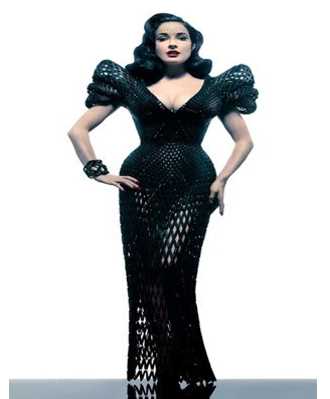 In 2019, a line of those dresses was presented at Met Gala 2019. The photo below shows American celebrities in clothes with 3D printed elements. Many people were especially impressed by the rose-shaped dress (seen in the center of the picture) that was worn by British model Jourdan Dunn.

As is the case with the rest of the collection, the dress was designed by Zac Posen in collaboration with the engineers and experts at GE. The dress impressed the public.

It’s still early to say that 3D printing is integrated into the fashion industry. But it’s very obvious that the progress will continue. Manufacturing customizable jewelry on demand is not only the future, it’s also the present. It’s often the best way to meet the client’s needs.

What to Look For in a Building Materials Supplier

Ideas to Get a Managed Service Within Your Budget